There were a lot of milestones to celebrate last week.

On Monday alone, it was: 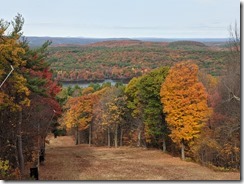 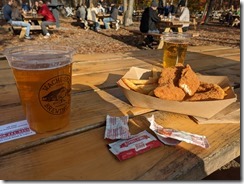 To celebrate, we hiked up Mount Wachusett (we miss hiking!) and visited the Wachusett Brewing Company. It was a really nice set up, being able to sit outside and order by texting (the weather was beautiful!). I had a blood orange beer, David had a cider and we shared the chicken fingers. 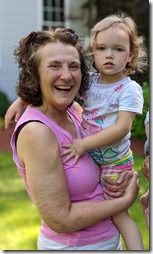 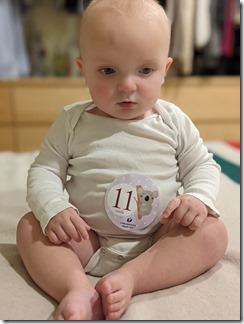 He’s also starting to walk!! Eleanor didn’t walk until she was 16 months old. I think Lincoln needed to learn quicker so that he could keep up with her.

On the food front, we’re still giving him formula but we’ve been giving him purees as well which he seems to love. He’s always looking at us while we eat and smacking his lips and saying “yum, yum, yum”. He’s just so cute!

The first day at my new job!

I am so excited to be working again, and I’m very fortunate that the job is remote. It’ll be that way until at least next summer so the situation works well since David works from home too. And those that I work with are so incredibly accommodating and understanding with everything that’s going on, having two young kids at home to help look after. If they end up on a zoom call, they have no problem with that.

Other than that, we’re just trying to maintain some kind of routine and schedule over here. The first week went well and I think (hoping!) that it will get easier as time goes on. Our Halloween was very low-key; we dressed up as runners (I used what I already had on hand) and we went to a friends outdoor gathering. We only lasted about 30 minutes because it was fah-reezing! 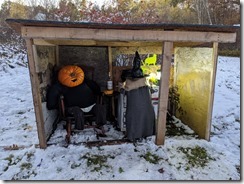 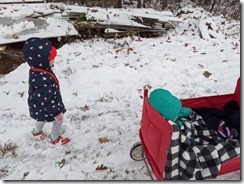 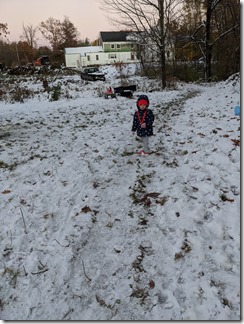 And here we are in November and as this post goes up, it’ll be Election Day here in America. David and I voted early, and I’m not going to lie, I am nervous as all get out. I hope we can get our country back on track and put a leader in the White House who actually cares about the citizens of this country. We need dignity, respect, and leadership back.

But we have a couple of things to celebrate here! My grandmother is turning 90 (we’re hoping to put together something virtual to say Happy Birthday) and Lincoln is turning 1 on Thanksgiving! I think we’re going to decorate early as well, to put some cheer into this house.

I hope you all have a wonderful week! Are you doing any early decorating too??

One thought on “What a Week!”