Happy Sunday evening everyone! David and I arrived back home last night after spending three days in Texas. We were there for his cousin’s wedding and it was wonderful being able to have a quick vacation. Eleanor stayed with my parents but we were updated with pictures and a quick Face Time. Apparently she did AWESOME! Proud parents right here.

I did take pictures of dinners for the beginning of the week but they were mostly leftovers, to empty the fridge. The rest of the week was spent enjoying some BBQ and wedding food. 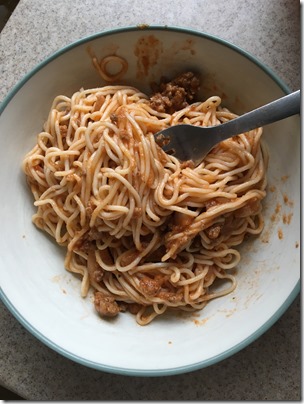 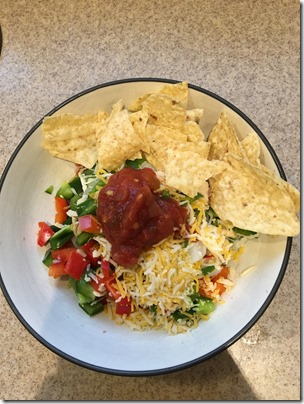 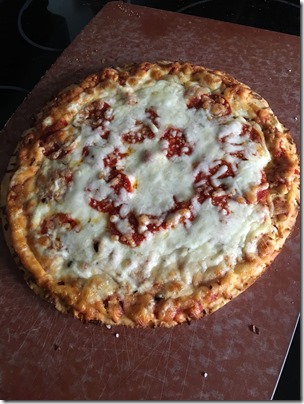 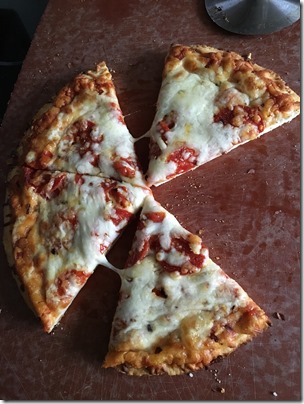 Wednesday, April 18 – No picture, since I just ate the last of the spaghetti before heading to my parents house. 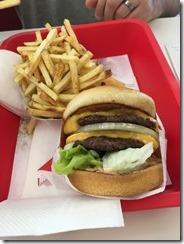 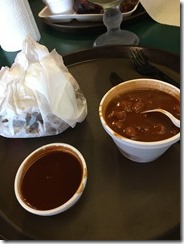 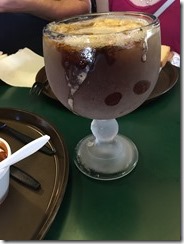 Can I just tell you how excited we were to see that In-n-Out was in Texas? I only thought it went as far as Nevada. We stopped on the way from the airport for a double-double with fries to share.  And take a look at the size of that beer up there? Here’s a picture for scale: 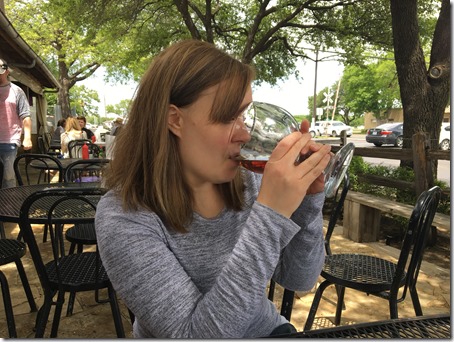 Friday, April 20 – Nachos during the cocktail hour | Fajitas and cheese enchiladas for dinner 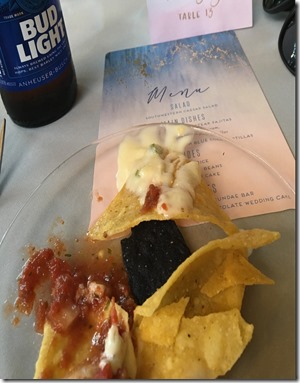 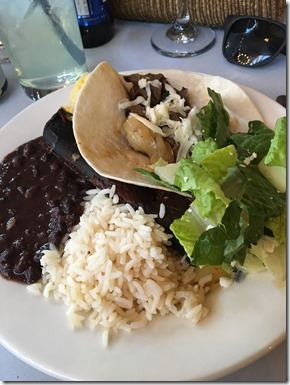 Everything was delicious! There was also vanilla and chocolate cake with a sundae bar for dessert. 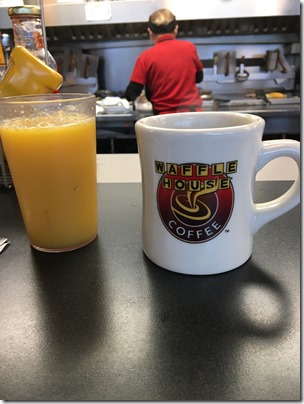 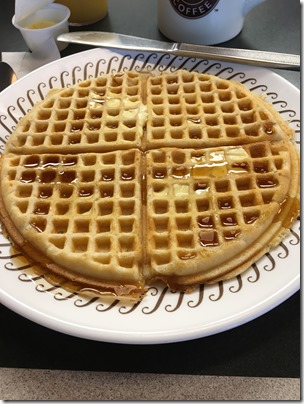 We flew back last night so it was a mish mosh of airline and airport snacks.

I will recap the Texas trip in another post; along with sharing how I pack everything I need into a carry on bag. I can’t remember the last time I checked a bag! Maybe my honeymoon almost 10 (!!) years ago?

This coming week will be a little bit more exciting with dinners. I’m even putting on my meal prep hat to prepare some turkey meatballs and banana muffins!

What did you have for dinner over the last week?

One thought on “Meals for the Week (Vacation Edition)” 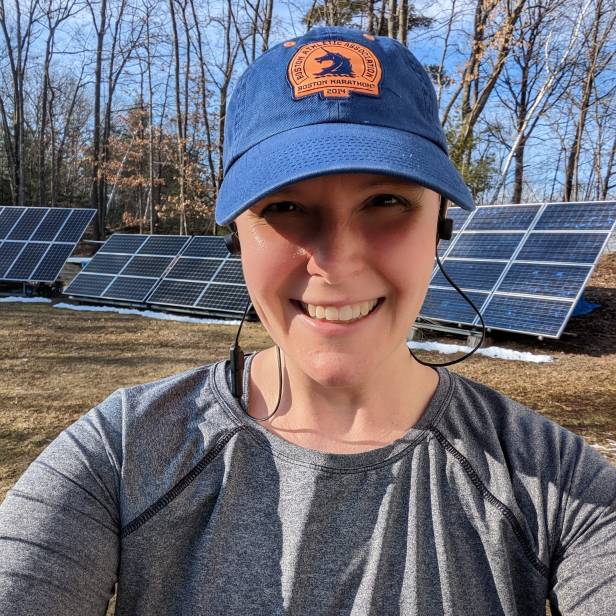 Before and after. 😆 Another successful Christmas. 🎄🎅
"I'm keeping my eye on you old man." 😂
Festival of Trees in Leominster! Beautiful displays. 🎄🎄